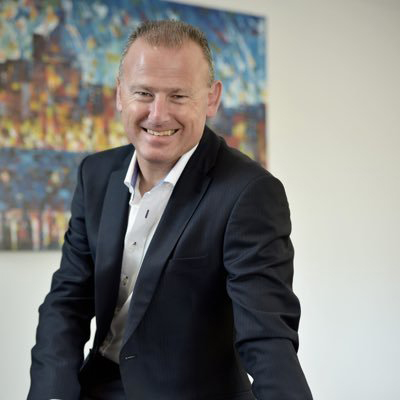 Co-owner and CEO at GG Hospitality

In 1991, he set up Island Caterers Limited. Winston was extensively involved in developing Island Hotels Group Holdings plc, opening four hotels (two of which under the Radisson Blu brand) and launching Costa Coffee in Malta. (not sure about the meaning of this last sentence)

He remained involved in an executive role with the Group until December 2017 when he joined GG Hospitality.