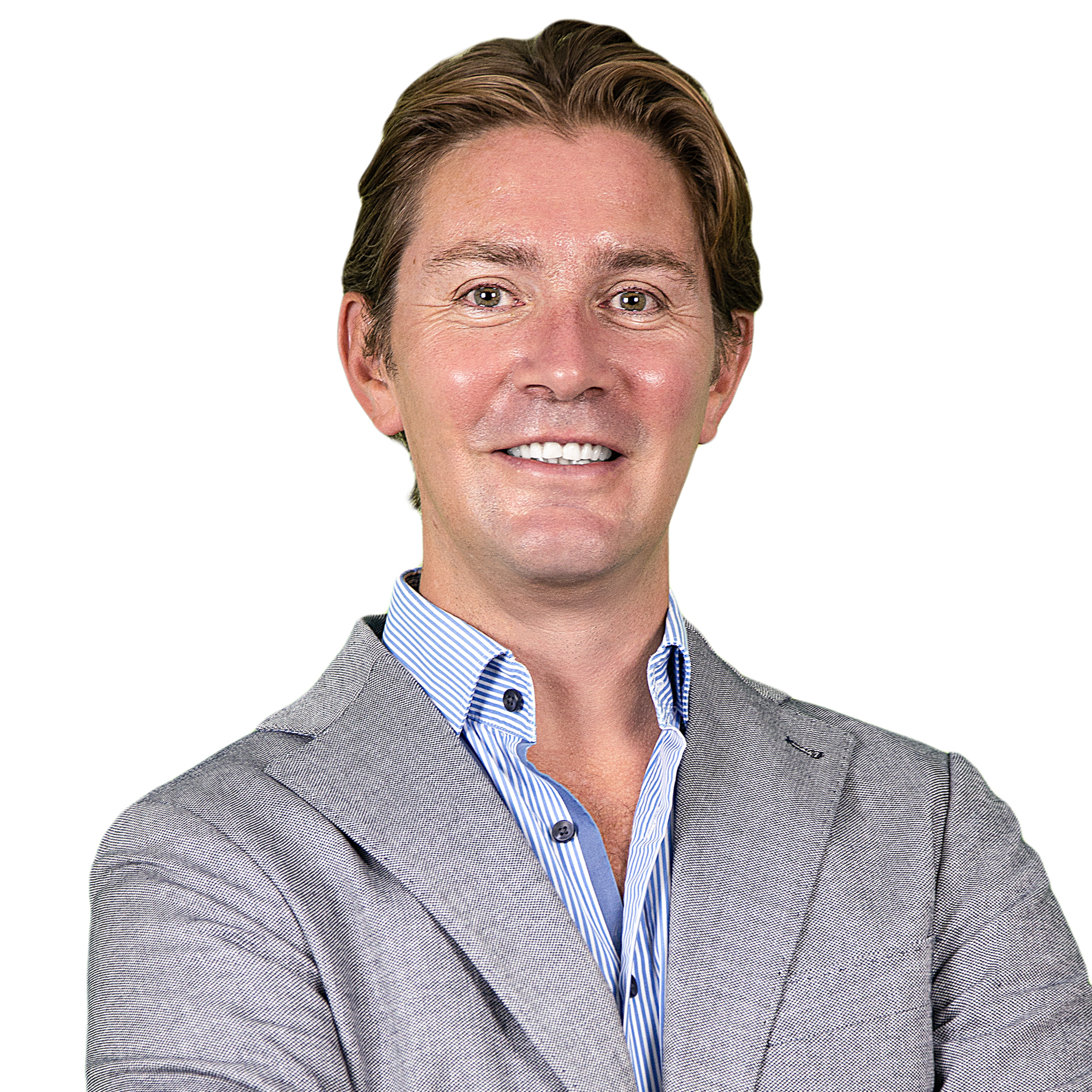 SimonDe Cesare joined the Eden Leisure Group in April 2000 where he assumed the role of Business Administration Manager. After holding several roles throughout the organisation, he was appointed Chief Executive Officer in 2018. Simon reports to the Board of Directors and responsibilities lie towards the Eden Leisure Group and subsidiary companies.

He is a Director on Eden Finance plc, a company listed on the Malta StockExchange. He is currently the President of the Malta Business Bureau and is aCouncil Member on the Malta Hotels and Restaurant Association.