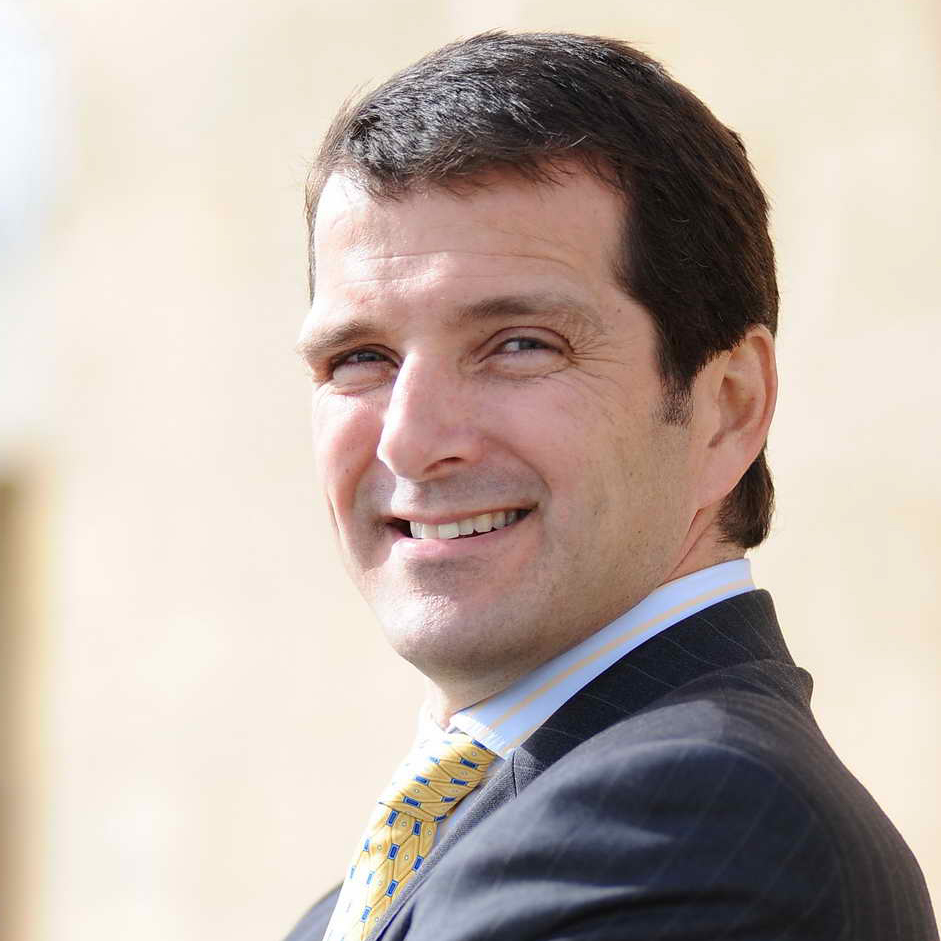 Julian Mamo has been an Executive Director of GasanMamo Insurance since 1999 and Managing Director since 2013. A graduate in business management, he has been active in the insurance industry for over 25 years.

Julian was President of the Malta Insurance Association in 2015-2017 and sat on the YPO Malta Executive Committee between 2010 and 2016 serving as Chapter Chair for the YPO year 2014-15.